Calling All Romance Lovers! Let’s Talk Why We Write, What We Crave, How Much We Love LOVE, & More! 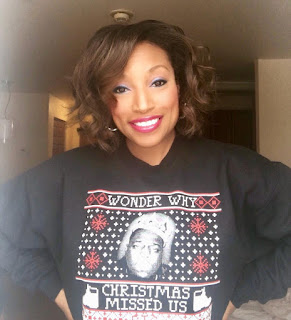 Hello friends! Welcome back to my blog. Earlier this month, I had a fun chat with my fellow eXtasy Books/Devine Destinies author Seelie Kay about all things romance. We discussed why I write it, whether I’d ever pen anything else, what I crave, and more. Seelie and I also talked about my steamy holiday novella A NAUGHTY JOLLY CHRISTMAS, and I shared a spicy snippet as well as a fantastic review. Click the link below to read all about it! 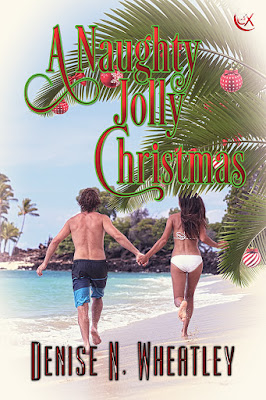 Someone is about to have the best holiday ever…

Sasha Williams is an African-American public relations powerhouse who’s come a long way from the south side of Chicago to glamorous Los Angeles. While she loves her LA life, she hasn’t forgotten her roots and always goes back home to celebrate Christmas with her tight-knit family. This year, however, Sasha’s holiday plans are nixed when she’s forced to accompany her sexy, notoriously naughty new client Drake Lancaster on the press tour for his upcoming Christmas movie.

Sasha’s furious, yet finds herself overcome with lust when Drake strolls into her office. She’s surprised considering she’s never dated outside of her race, but Drake’s brooding Italian good looks have her thinking she may need to broaden her horizons. His attraction toward her is just as intense, and pleasure eventually overtakes the pair’s business relationship.

Despite Sasha’s promise to keep things strictly professional during the press tour, her and Drake’s secret trysts heat up even further while out on the road. In the end, Sasha must decide whether their cultural differences, along with her secret painful past and his playboy reputation, are worth risking her heart and career—especially without knowing whether this is the real thing or a racy fling. 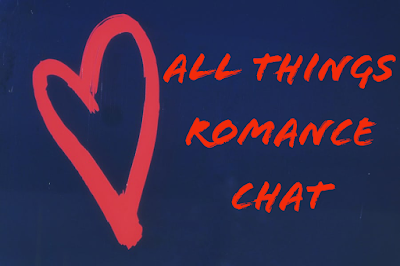 Seelie: Why did you become a writer?

Denise: Writing has always been a huge passion of mine. I’ve been obsessed with books for as long as I can remember, and during elementary school, they inspired me to write poems, short stories, plays, etc. A story I wrote for a creative writing course during college titled “Too Hot to Handle” motivated me to take a stab at writing a novel. Shortly after graduation I did just that, and the rest is history.

Seelie: What attracts you to the romance genre?

Denise: I love love and happy endings. I was that kid who bought into the fairytales, and in all honesty, I still do! When it comes to various genres of entertainment, from films to sitcoms to books, I’m just naturally drawn to romance. I enjoy writing it just as much as I enjoy reading/watching it.

Seelie: Do you write in other genres? If so, why, and if not, would you ever?

Denise: While romance is my primary genre, I do write in several subgenres, including contemporary, chick-lit, erotica, and paranormal. One of my recent releases, WARDS OF THE WOMEN, is a romantic suspense novel about three heroines who buy men from a prison to fulfill their every need.

I haven’t ventured outside of the romance genre because I’m so drawn to love-related storylines. But I’m definitely open to exploring other categories further down the road.

Seelie: If you had to do it all over again, would you still choose to write books?

Denise: Absolutely. I truly found my calling when I began writing books. I am at my best when I’m in that creative head space, formulating plotlines and developing characters. While writing can be challenging and even frustrating at times, nothing compares to the feeling I get after finishing a novel. In the end, it’s all well worth it.

Seelie: What do you crave? 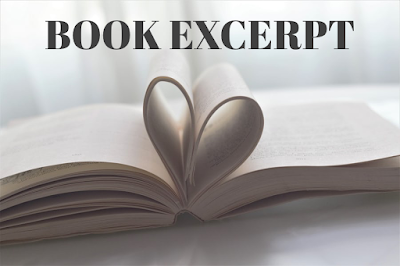 Sasha shifted in her seat. She wasn’t comfortable having such a personal conversation with a man she’d just met.

“I’m sorry, Drake. But we’ve really gotten off track here. Why don’t we get back to business?”

Drake’s jeans rubbed against Sasha’s bare leg. He placed his arm behind her along the back of the couch, then let it slip forward over her shoulder, his fingertips practically brushing across her hardened nipples. If she moved an inch, her breast would fall right into his hand. Her entire body stiffened up.

“I’m sure you already heard about the altercation I had at the Hollywood Hills Resort last weekend,” Drake told Sasha. “Do you think you could spin the story to somehow make me look like the victim? Because I’ve been slaughtered in the press, and when we go out on this press tour for Deck the Halls with Love, I need to have the fans’ sympathy and support.”

Sasha cleared her throat and allowed herself to slowly exhale, somehow managing to avoid having her hardened nipple graze Drake’s lingering fingertips.

“Well...” she began, struggling to steady her trembling voice. “The so-called fans who mobbed you at the resort were obviously trying to pick a fight. Their goal was to record the incident and upload it onto social media for likes and followers. I’ll counter the negative press by saying your actions were simply a matter of self-preservation. You were being attacked and had no security with you, so you had no choice but to protect yourself.”

Sasha was pleased with her impromptu response. And apparently Drake was, too, because she glanced down at his crotch and noticed he was fully erect.

“Wow, Ms. Williams. That was a very impressive answer.”

Sasha gazed into his eyes and saw a glimmer of insatiability. She became so memorized that when he slid his hand onto her thigh and gripped it firmly, she didn’t stop him. He boldly took her chin in his hand, pressed his soft, moist lips against hers, and slipped his tongue inside her mouth.

Her rigid body slowly relaxed. She couldn’t believe this was happening and was even more shocked by the fact that she was actually kissing Drake back.

When his hand glided up her leg, underneath her dress, and he slid her panties to the side, Sasha’s first instinct was to close her legs and deny him. But desire overtook her, and she instead opened her legs wider to give him easier access. 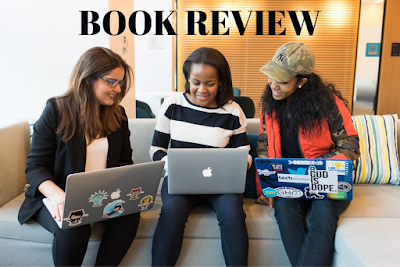 Check out this amazing review of A NAUGHTY JOLLY CHRISTMAS, written by fellow author and book lover, Maggie Blackbird:

"The tagline says it all:  Someone is about to have the best holiday ever.  And the person is Sasha Williams, uber-publicist for one of the hottest PR companies in LA.  Looking forward to celebrating her success in becoming partner at her firm, she is ready to return to Chicago to bring in the holidays with her family, whom she very much misses.
Enter bad boy Drake Lancaster, Sasha’s newest client, and much to her dismay, she must accompany this rumored trouble-making hotshot actor on his movie tour to promote his latest release.
When they first meet, sparks fly.  But Sasha doesn’t want to feel anything.  In the past, she’s experienced some nasty burns from playing with fire, and she won’t repeat the same mistake—falling for someone in the industry.  Her career has cost her much, even seeing her beloved family, and she isn’t about to toss aside her hard work to play second fiddle to anyone.  Will Drake understand?  Will he accept her career?  Will he accept having two powerhouses in a relationship?
The writing is absolute top-notch.  Ms. Wheatley knows how to create prose that sucks a reader in from the first page.  Her descriptions, the witty dialogue, the lovely banter between Drake and Sasha puts you in the moment.  You’re brought to sunny LA and given a fly-on-the-wall’s view of what’s going down in Sasha’s office when Drake goes into seductive mode.
The sex scenes between the twosome are hot and written superbly.  There are moments of straight up nasty, and other moments of sheer pleasure.  Well done.
As for the relationship development, things move fast, too fast for Sasha.  And her confusion and apprehension come through strongly in her POV.  Although Drake doesn’t get a POV, the reader is given a nice look at why he’s appealing to Sasha through her eyes and thoughts.
The author did her job and kept me turning the pages.  I read before I go to sleep, and I finished A Naughty Jolly Christmas in two nights.  I highly recommend this book to readers."