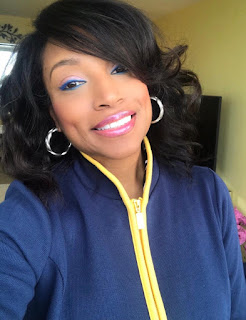 I am a lover of romance, happy endings and the art of storytelling. I'm best known for my chick lit novel I WISH I NEVER MET YOU, which was published by Simon & Schuster in 2004. I've since traditionally published several novels and novellas, including contemporary, suspense and paranormal romance. I strive to create characters who are strong, colorful and relatable, and tell entertaining stories that embody matters of the heart.

I recently signed a new book deal with Harlequin/HarperCollins Publishers (YAY!) and my first release is titled RUNNING OUT OF TIME. It'll be published in June 2021. I also have new books being released by Tule Publishing. My holiday novel LOVE AT THE ICICLE CAFE is available for preorder now and will be released on December 29, 2020. My contemporary romance series A FEARLESS FAIRYTALE hits shelves in 2021. The first book in the series, SHE GETS WHAT SHE WANTS, will be released in early spring.

I received a B.A. in English from the University of Illinois at Chicago, the city where I was born and raised. I've written screenplays and ghostwritten for some of your faves, and when I'm not sitting behind a computer, you can find me in a movie theater, on a tennis court, watching true crime television or chatting on social media. Speaking of social media... 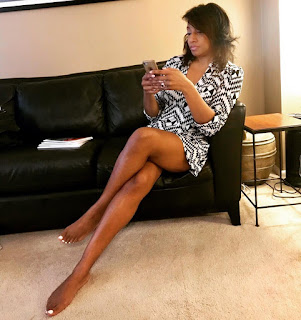