It's My Book Birthday: COLD CASE TRUE CRIME Is Out Now! (Excerpt Inside) 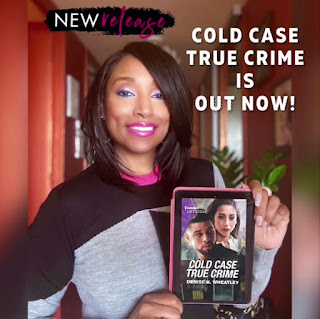 My debut novel with Harlequin Intrigue, COLD CASE TRUE CRIME,  is out now! Keep reading for all the deets on the book as well as its US, UK and Australian box sets, an excerpt, upcoming press events and more! 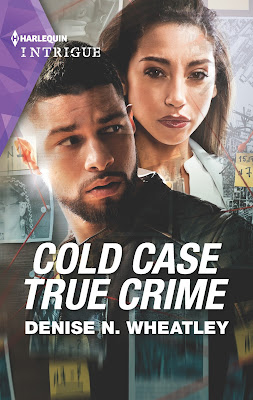 True crime is her passion. But this cold case is personal…

Samantha Vincent has turned her fascination with true crime into a popular blog, aptly named Someone Knows Something. When an old friend asks her to investigate a murder the police couldn’t solve, she begins to suspect that the cops want this case to go cold. Samantha is confident she’ll catch the killer when Detective Gregory Harris agrees to help her. But everything changes when she becomes a target…

COLD CASE TRUE CRIME is book five in Harlequin Intrigue’s AN UNSOLVED MYSTERY series. CLICK HERE for more on the book as well as the series, which includes stories from several of Intrigue’s bestselling authors. 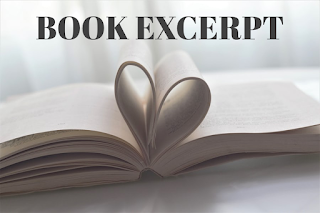 Beep, beep!
Samantha jumped at the sound of the blaring horn. The looming car was getting closer. She couldn’t help but wonder whether Collin had seen her latest blog post, where she’d insisted that he could’ve been a huge help in Jacob’s death investigation had he simply cooperated with the police.
News tended to spread quickly throughout Gattenburg, and Collin seemed to have undercover eyes and ears all over town.
Samantha shoved her trembling fingers inside her handbag in search of her key fob. When sharp metal edges grazed her palm, she grabbed it and pounded the remote until her taillights blinked up ahead.
Her calf muscles throbbed as she sprinted into the street. The second she grasped her door handle, screeching brakes brought the menacing car to a halt right next to her. She tightened the grip on her stun gun, watching through the corner of her eye as the tinted passenger window lowered.
“I thought that was you…” a low voice boomed.
Samantha’s heart thumped erratically at the thought of coming face-to-face with Collin. She bent down and peered inside the car.
When she locked eyes with Gregory Harris, a handsome police detective who was new to Gattenburg, Samantha inhaled sharply.
“Officer Harris!” she exclaimed, gripping her chest with relief. “Hello. Hi. I, uh—sorry. I thought you were someone else.”
He chuckled softly, his full, sexy lips spreading into a crooked grin. “Really? Well, I hope you’re not too disappointed that it’s just me.”
“No,” she murmured, reaching back and discreetly slipping her stun gun into her pocket. “Not at all.”
A jolt of heat shot up Samantha’s spine. The detective had had that effect on her ever since she met him last month at Hannah’s Coffee Shop.
He had just moved to Gattenburg from Chicago, where he’d worked on the police force for over ten years. Detective Harris claimed to have left in search of a slower, more peaceful lifestyle. But the bitterness behind his dark brown eyes told a different story when he spoke of his departure. 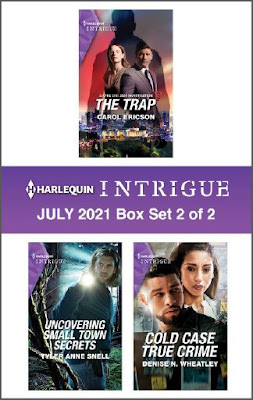 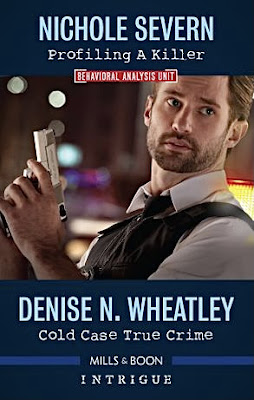 The book is also a part of Mills & Boon Australia's June Intrigue books set, along with Nichole Severn's PROFILING A KILLER. 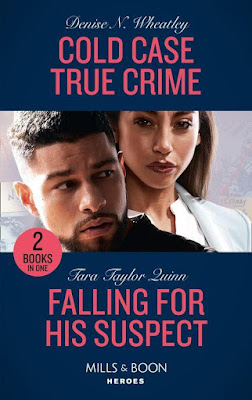 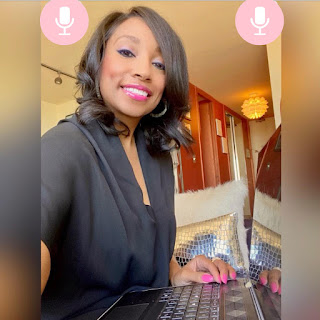 I will be going on a promotional tour for the release of COLD CASE, TRUE CRIME with various podcasters, bloggers, social media influencers, and Harlequin media connections. To keep up with all of my promo activities, FOLLOW ME HERE. And for links to all of my social media, recent interviews, reviews and more, CLICK HERE!
Posted by Denise N. Wheatley at 9:12 AM