My New Contemporary Romance Novel SHE GETS WHAT SHE WANTS Is Available For Preorder! 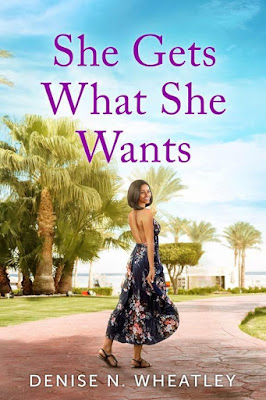 Exciting news, friends! My contemporary romance novel SHE GETS WHAT SHE WANTS is available for preorder! This is the first book in my series, A FEARLESS FAIRYTALE. It will officially hit shelves in March 2021, courtesy of Tule Publishing Group. Keep reading for all the deets on the book as well as a link to preorder your copy!


She Gets What She Wants

The first rule of conquering Hollywood? Get there.
Newspaper columnist Devon Jacobs is hiding more secrets than just the chocolate bars and half-finished screenplays stuffed in her desk. Kind-hearted and insecure, she dreams of escaping her stifling hometown of Berman, Indiana, and moving to Hollywood to write for television. When she drunkenly confesses her feelings to her best friend, Jason, his painful snub finally spurs Devon to action. She quits her job, packs up and flies to Los Angeles to begin the rest of her life.
Devon’s newfound drive lands her a production assistant role on a hit television sitcom. As she transforms into a confident and talented professional, she gains the attention of the show’s handsome and charming leading man, Ryan Roberts. But just as Devon’s star is in full ascent, Jason resurfaces. Used to being an extra in the background instead of the lead, Devon must decide whether her long-standing feelings for Jason are worth a second risk, or if she should pursue her developing attraction and friendship with Ryan.
Who ever said nice girls can’t win? 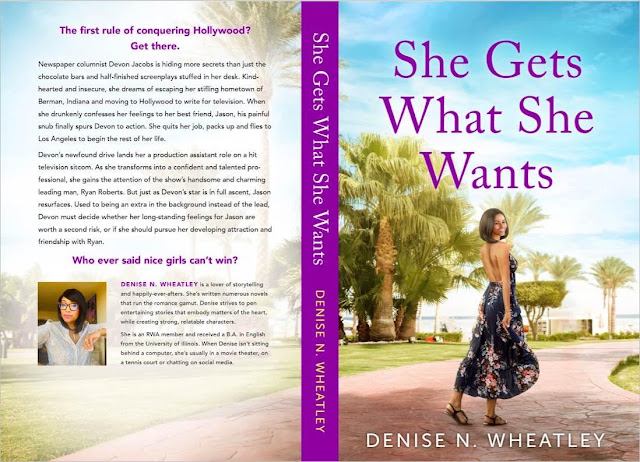 CLICK HERE to preorder your copy of
SHE GETS WHAT SHE WANTS now!
And stay tuned for the sequel, SHE GETS WHAT SHE DESERVES, and the third installment, SHE LIVES HAPPILY EVER AFTER, later next year...

A FEARLESS FAIRYTALE is a part of Tule Publishing's American Heart line. Here's a bit of info on the imprint:
Capturing the heart and soul of America from charming towns to sophisticated cities, American Heart romances are the perfect escape for readers who love heartwarming contemporaries and sexy happy ever afters. 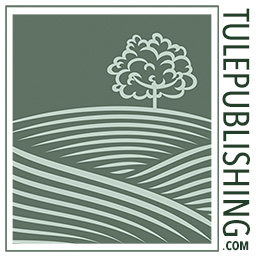 CLICK HERE to check out my other work with Tule Publishing Group! 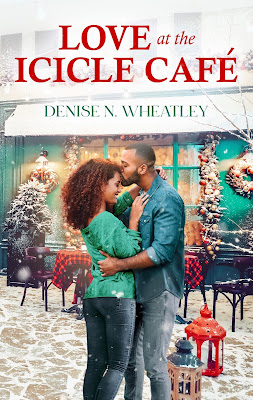